To celebrate their 20th anniversary, 686 teamed up with Toyota to create the 686 x Scion Numeric- a snowboarding concept car that’ll blow your mind. The brand’s founder Mike West worked with 20 other industry leaders to design the ultimate winter vehicle. Anyone who’s worn 686 outerwear can vouch for West’s dedication to functional, innovative gear, but this rally-inspired XB took his “everything has a purpose” mindset to a whole new level. 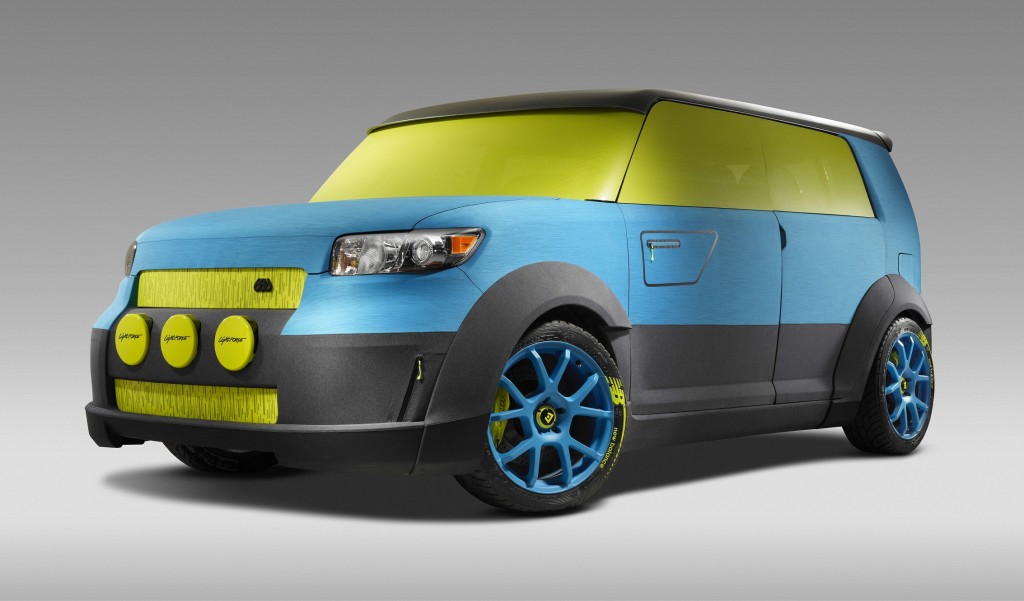 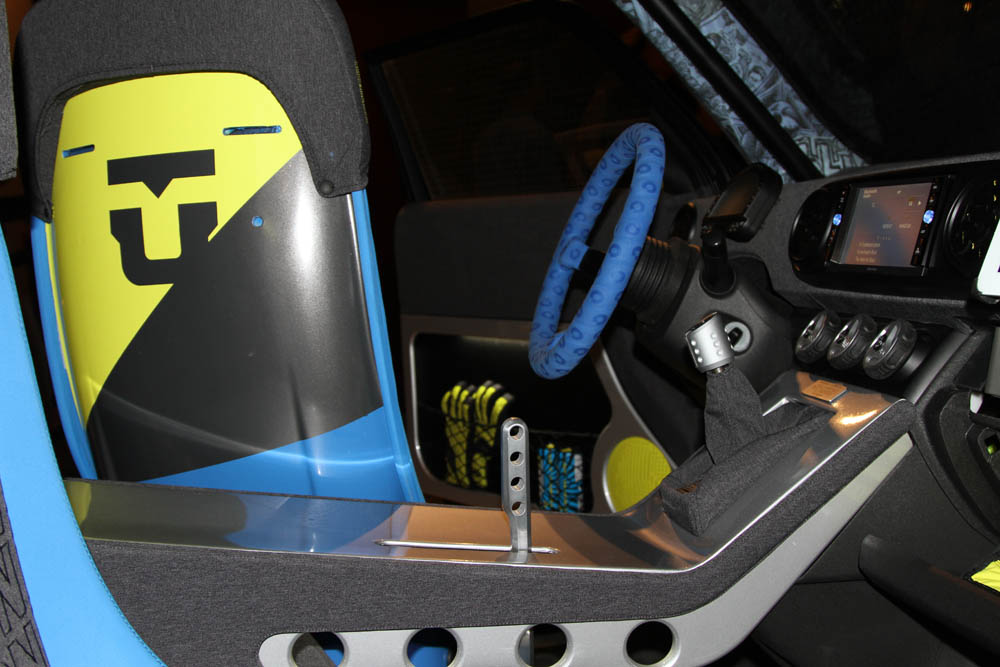 View more photos and design details on Mike West’s Hypebeast blog. (The xB’s not street legal, but don’t worry- you can shop the latest 686 outerwear & accessories at Mount Everest)