The Shred Remains: Official Teaser from KIDS ON SHRED PRODUCTIONS on Vimeo.

Forum, Special Blend & Foursquare claimed tons of awards for their past 2 team videos (Forever & F* It) including Video of the Year & Video Part of the Year. Exhausted by the constant admiration, it was decided the team deserved a little R&R this season. Looks like the so-called down time & bluebird days did these guys good…see for yourself in the teaser for their latest flick, Vacation 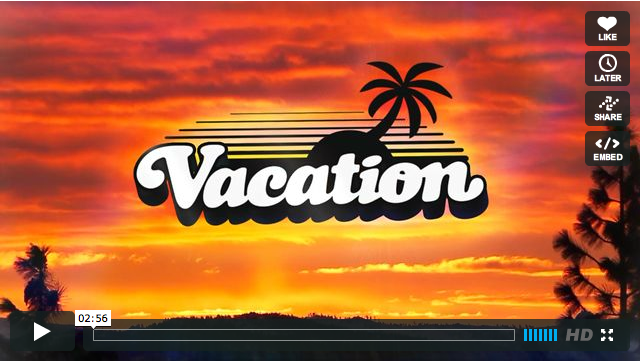 Brush up on some basic Do’s & Don’t's of Snowboarding, courtesy of Burton‘s latest teaser;

See the campers show off their new-found skills in the Session 1 Camper Shred Edit & while you’re at it, register for Sessions 4 – 6!  Session 2 with Danny Davis & the rest of the Frends Crew, Mikkel Bang, Elena Hight, Spencer O’Brien and Leanne Pelosi is already underway and runs until July 2nd.

GIVIN was formed by Keegan Valaika & cinematographer Aaron Hooper to create “real” snowboard vids with a talented & experienced crew. Their One teaser is an exciting mash-up of clips that stays true to their “keep it real” philosophy; heavy on the riding, light on the lifestyle shots.

GIVIN presents ‘One’ the teaser from Jon Francis on Vimeo.