After a long week of debating, I bought my plane ticket. I threw down 80% of my summer earnings to buy a plane ticket to Santiago, Chile. Encouraged by the Jersey heat and my craving for snow, I was ready to drop everything and head south to compete in the Chilean Freeskiing Championships from August 22-26th at Ski Arpa. I am a competitive big mountain freeskier, and the Chilean Freeskiing Championships were set to be the kick-off event for the 2012-2013 Freeride World Qualifier competition season.

Three days after buying my ticket however, the organizers of the competition announced to everyone’s disappointment, that the competition would have to be cancelled due to the lack of snowfall for the whole month of July in Central Chile.

Central Chile seemed to have inherited our 2011-2012 winter. Disappointed and frustrated, I prepared for battle with Air Canada and compiled a list of reasons why the airline should have mercy and give a ski bum her money back.

Then, something amazing happened.

Mountain Sports International (MSI) and The North Face, the organizers of the event, decided to pool the funds they had put aside to host the competition and instead turned it into a ski trip to Antillanca Resort in Southern Chile for all of the athletes who were supposed to compete! They already had 40 of the best freeskiers in the world heading down to Chile, why not turn it into an opportunity to film, shoot photos, and embrace the culture and lifestyle that is freeskiing? With lodging, transportation, lift tickets, backcountry guides, meals, and apres covered by MSI and TNF, it was an opportunity too great to pass up. 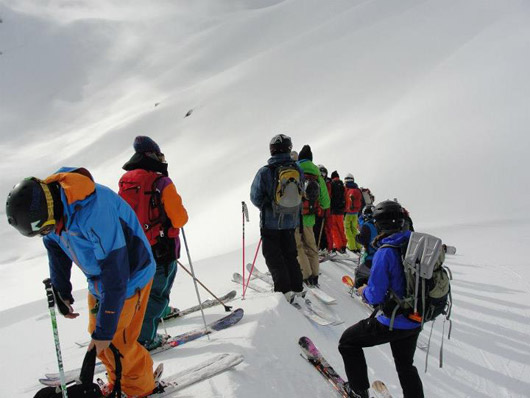 Athletes waiting for the weather to break on Day 1. P: H.Fo 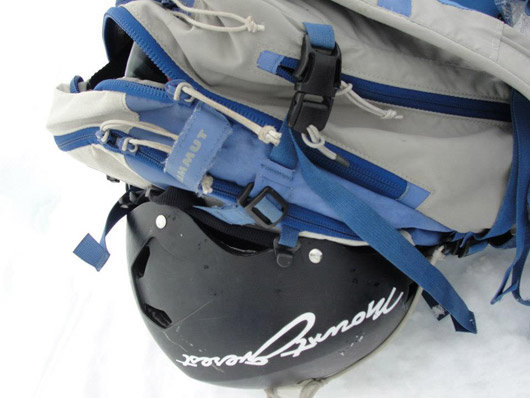 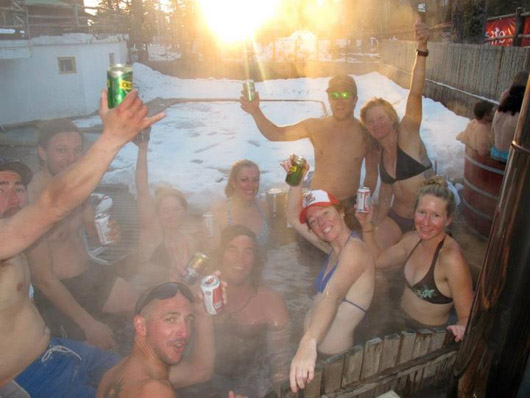 The competition scene can get heavy. I’ve only just begun to be a part of it, but the pressure people put on themselves and the competitiveness is apparent. This trip gave all of us a bit of what we needed: skiing (obviously), community, and a reminder to not take any of it too seriously. Skiing is fun. It’s a culture and a lifestyle for people with a habit for the extreme and a constant pang for adventure. We’re constantly searching for the next opportunity for skiing and a good time. Show a bunch of freeskiers a mountain covered with snow, and instantly all feelings of hunger, tiredness, and hangover are forgotten. We’re a bunch of one track minds with snow always on the brain.

Down South 2012 was an awesome way to inaugurate the 2012-2013 ski season and stoke everyone up for good things to come. North Face and MSI documented the trip in four webisodes, check em’ out here!