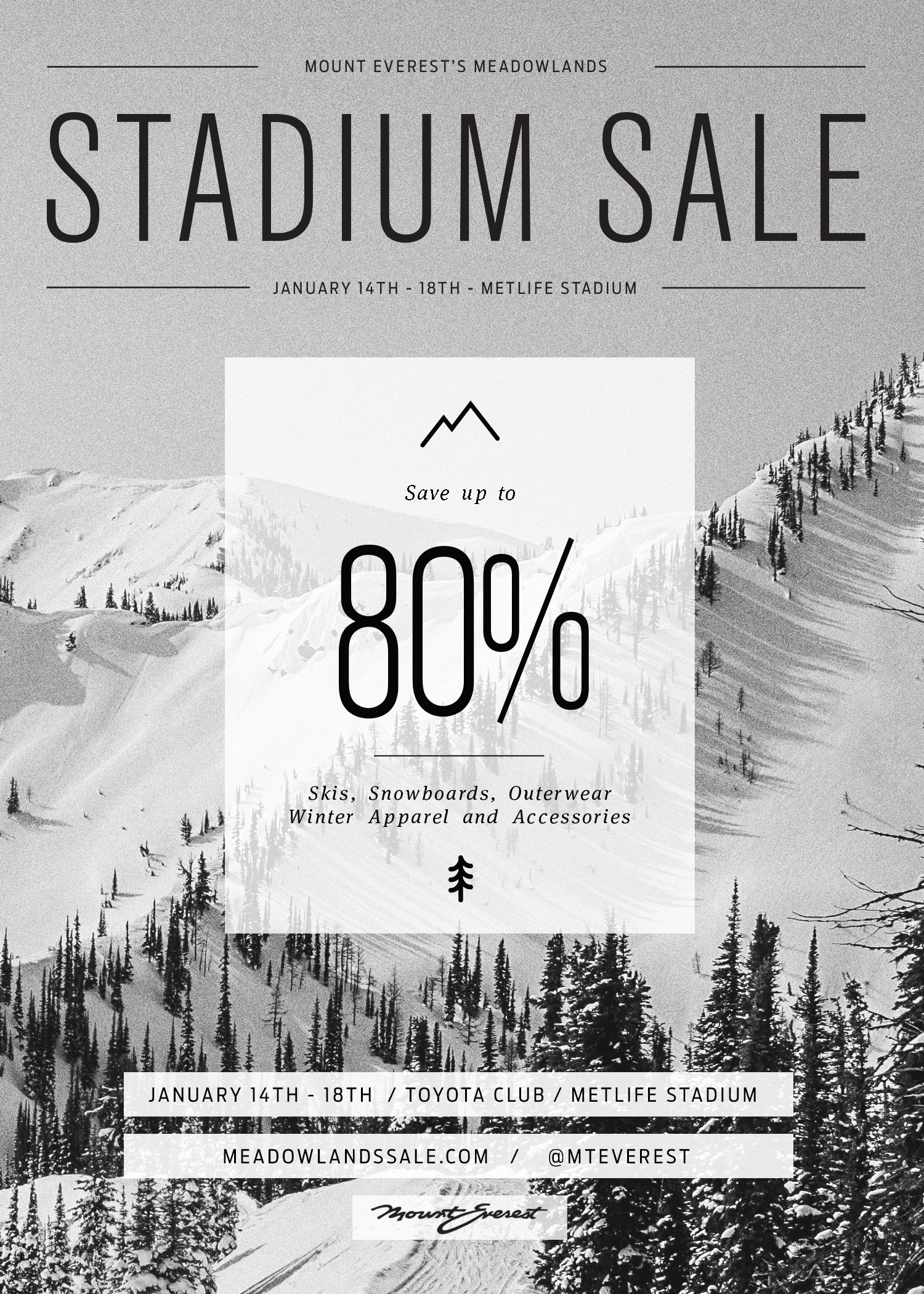 Mt. Everest’s Stadium Sale is back again with exclusive deals on the very best ski and snowboarding equipment. Sale dates are January 14-18 at Meadowlands MetLife Stadium.

Mt. Everest is serving the masses with a huge selection of skis, snowboards and outerwear at up to 80% off. All ski and snowboard packages include a free lift ticket to Mountain Creek. Shoppers also have the chance to win a 4 day vacation to Whitefish Resort in Montana for some epic west coast winter riding.

Free Admission and parking for all visitors.

For more information visit our store in Westwood, or check out the sale online @ http://www.ridemteverest.com/giants-stadium-sale/. We’ll see you there! 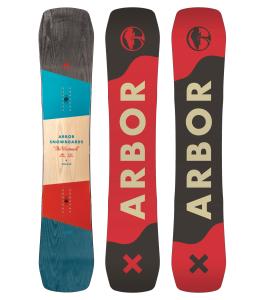 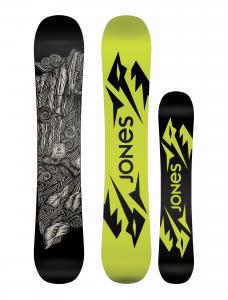